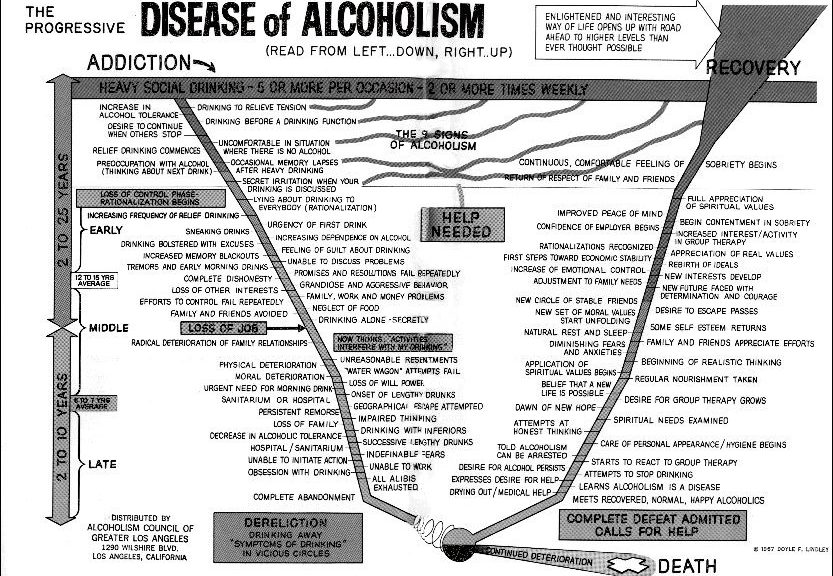 I recently came across the following article below…

It’s very easy to spend hours on the Internet these days digging up tons of historical references regarding Alcoholics Anonymous.  My mission today is start logging chronologically the events in Sexaholics Anonymous history (e.g. Wiki)