Everything is temporary.  How we feel.  That natural high disappears, just as quickly as that powerful feeling of despair, temptation, anger, etc.

Life is too short to be ‘right’ instead of happy. 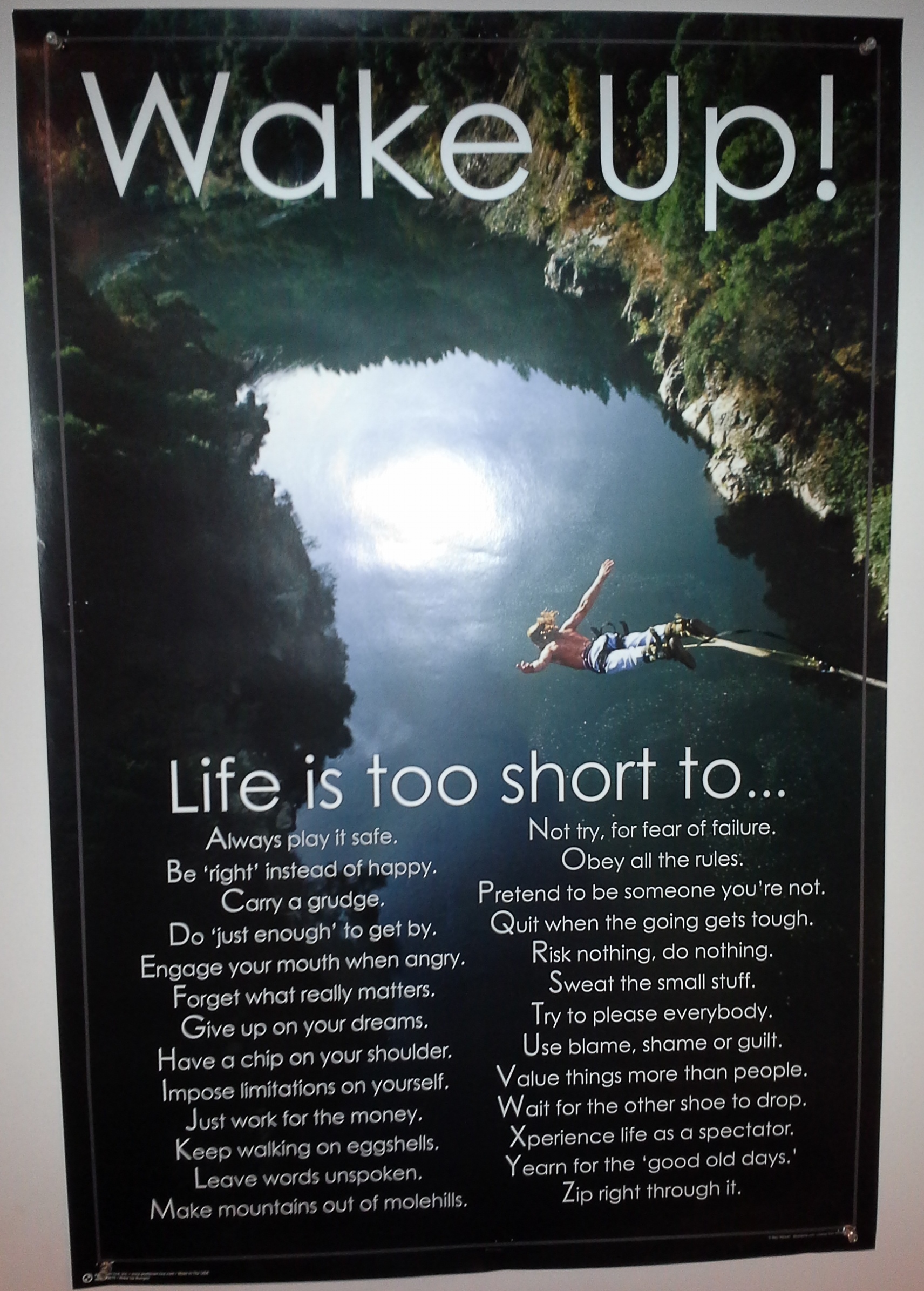 Today, I want to recognize all the people that I know that have died in my lifetime.  This is a long list.  This includes famous people as well as people I knew personally.

Let’s start with Michael Hutchence, lead singer from Inxs.  I’m listening to him right now on three separate CDs.  His death was tragic, like most.  On the morning of 11/22/97, Hutchence, aged 37, was found dead due to suicide while depressed and under the influence of alcohol and other drugs.

Some other people I would like to talk about include Robin Williams, Phillip Symour Hoffman, both my Grandmothers, my two cousins, a guy who I temporarily sponsored in AA.