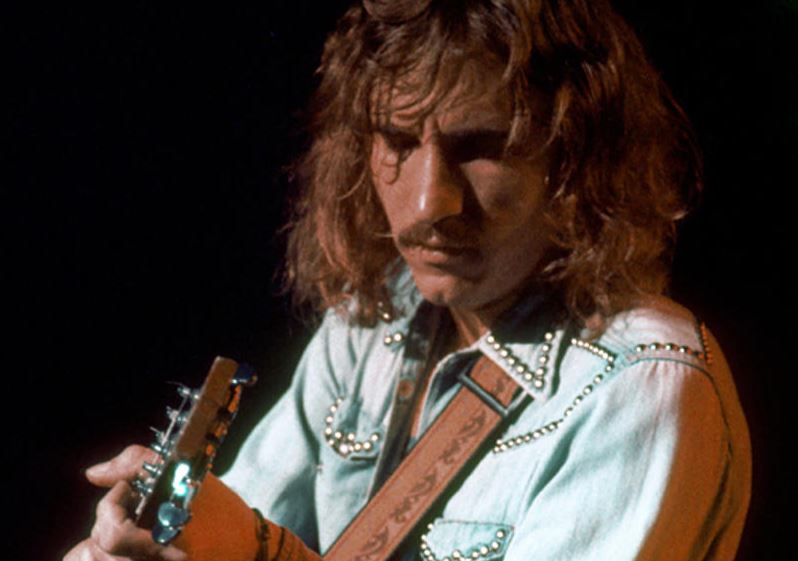 “He was a hard-headed man he was brutally handsome
And she was terminally pretty
She held him up and he held her for ransom
In the heart of the cold, cold city
He had a nasty reputation as a cruel dude
They said he was ruthless said he was crude
They had one thing in common: they were good in bed
She’d say, “Faster, faster “The lights are turning red”
Life in the fast lane
Surely make you lose your mind
Life in the fast lane, yeah
Eager for action and hot for the game
The coming attraction, the drop of a name
They knew all the right people
They took all the right pills
They threw outrageous parties
They paid heavenly bills
There were lines on the mirror”

In SA we “Lead with my weakness”

My biggest weaknesses are as follows:

Condemnation – the act of condemning.

condemn – to express an unfavorable or adverse judgment on; indicate strong disapproval of; censure. to pronounce to be guilty; sentence to punishment: to condemn a murderer to life imprisonment. to give grounds or reason for convicting or censuring: His acts condemn him. to judge or pronounce to be unfit for use or service: to condemn an old building.

No one should be admonished from the 12 step meetings

admonish – to caution, advise, or counsel against something. to reprove or scold, especially in a mild and good-willed manner: The teacher admonished him about excessive noise. to urge to a duty; remind: to admonish them about their obligations.

Meetings – How They Work

“As I come into the fellowship, I’m confronted with my disease.  First, in my initial contacts with other members; then in meeting after meeting.  But there are parts of the disease still hidden in that deep hole inside me, sides of me I never want you to see, and eventually they start festering.  So, one by one, I’m forced to get rid of them.  The problem is, how do I keep my disease from always running into a dark corner?”
That’s how one member put it in trying to describe something of what happens in meetings.  The problem is our blind sides; we all have them.  So, the question for us is, How do we work our personal programs and conduct our meetings and fellowship so as to “walk in the light”? Here’s what has been working for us:
1.  By getting sober and staying sober and holding to the concept of sexual sobriety in our SA meetings.  Without sobriety we have nothing to offer anyone.  SA offers sexual sobriety, progressive victory over lust, and recovery.  When this is our aim, meetings can become a sanctuary of serenity and light.
2.  By not imposing uniformity.  We don’t prescribe doing the Steps by formula or in exactly the same way some other member does them.  We do the Steps in our own way and time; we “Live and Let Live.” But working the Steps does work for us.
3.  By telling the side of our stories we really don’t want to tell.  This is different than a mere “sexalog,” relating our sexual experiences.  It is rigorous self-searching and self-revealing honesty about every aspect of our lives.  We arc fitting the pieces of our lives together differently every time we tell our stories or share.
4.  By telling exactly where we are today(where we’re failing today, as well as where we’re succeeding.  “I’m as sick as my secrets,” the saying goes.  So we reveal our secrets; we bring the inside out.  Self-honesty, in humility, yet so powerful.  We lead with our weaknesses.
5.  By continually working the principles of the Twelve Steps and Twelve Traditions in our lives first, and in our fellowship.
6.  By helping others through identification.  When we want to communicate to another member, we speak in terms of “I,” not “we” or “you.” We don’t tell them what’s wrong with them or give advice; we relate what happened to us.  When we thus identify with another, it may not only help that person, but often reveals something about ourselves we’ve missed before.  We don’t tell; we share.
“I can tell you what’s wrong with you without identifying, but this keeps me from looking at myself and can be destructive to you.  But when I bring it up by identifying through my own experience, it means I’m bringing myself out into the light.”
7.  By taking responsibility for our own recovery.  There’s a difference between taking responsibility for our recovery and being in charge of it.  When we take responsibility, we’ve stopped saying “Fix me” and are willing to take the actions necessary to get well.  We’re
willing to take direction and work the Steps.  This same attitude is what leads us to tie in to another sober member as helper or sponsor(one who can help us learn how to work the Steps in our daily lives.  When we remain “in charge,” however, we’re shutting ourselves off from the light and help of other recovering members.
8.  By leading with our weakness.  There is an attractive healing atmosphere in meetings when someone is transparent, naive, “innocent,” and self-revealing at depth.  He or she may even be a newcomer, which is often the case and why we need them to help keep us honest.  Vulnerable, and like a child, we take the supreme risk of exposing the truth about ourselves, dark as it may be.  We lead with our weakness because that’s where we’re hurting, and this becomes the point of our identification with each other, the point of true union.  Once this single ray of light shines in a meeting, it finds ready reception and response in the others present.  Honesty is catching; we’re learning to walk in the light.
9.  By commitment to the group.  SA members commit themselves to SA meetings.  We attend every meeting we can.  On time.  Meetings, on time.  Why this emphasis?
When the meeting is handled in a haphazard manner, there’s a feeling of What’s the use? There’s the feeling of being let down, that the secretary, leader, or other members don’t care and are not really a part of.  And if there’s no feeling of mutual caring, then / can’t be a part of.  How can I become a part of something that’s always shifting around? A feeling of separation and isolation comes into play(deadly for us.
Meetings starting on time and a general orderliness are one of the legacies we’ve gotten from the best of other Twelve Step programs.  Instead of “doing our own thing,” which characterizes our self-obsession, we commit ourselves to every meeting and to being on time.  No matter what(spouses, jobs, money(we put the group first because we put our own sobriety first.
Commitment to sobriety is commitment to the fellowship of sobriety.