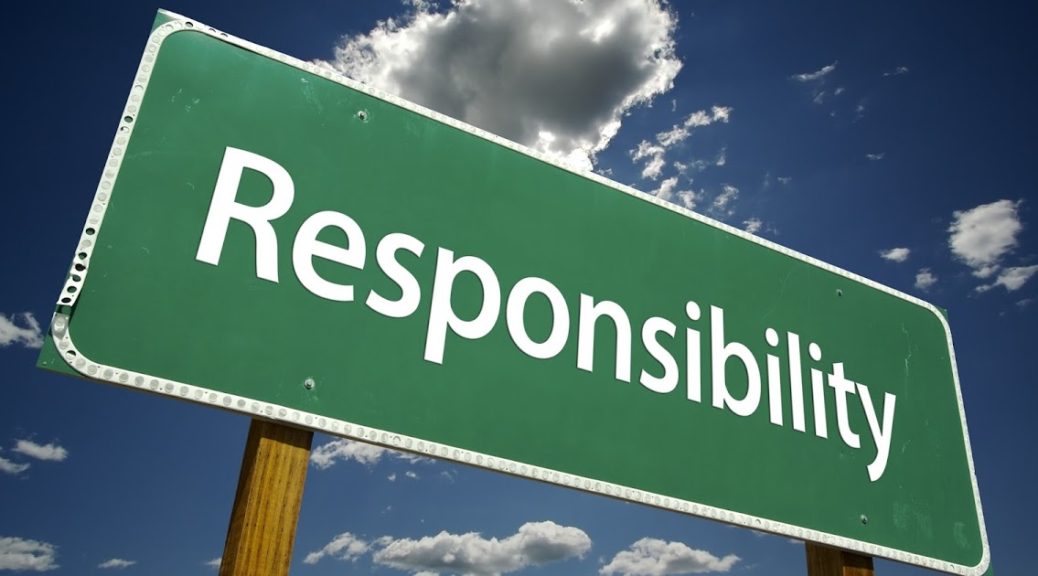 What is the history behind AA’s Responsibility Statement?

The Responsibility Statement reads: “I am Responsible. When anyone, anywhere, reaches out for help, I want the hand of A.A. always to be there. And for that: I am responsible.”

It was written for the 1965 A.A. International Convention in Toronto . I have enclosed an article titled, ‘How I am Responsible became a part of A.A.’, from the GSO newsletter, Box 4-5-9. The article identifies former AA trustee, Al S. as the author of the Responsibility Statement. In the souvenir book for the 1965 Convention, Dr. Jack Norris writes: “..We must remember that AA will continue strong only so long as each of us freely and happily gives it away to another person, only as each of us takes our fair share of responsibility for sponsorship of those who still suffer, for the growth and integrity of our Group, for our Intergroup activities, and for AA as a whole. It is in taking responsibility that real freedom and the enduring satisfactions of life are found. AA has given us the power to choose – to drink or not to drink – and in doing so has given us the freedom to be responsible for ourselves. As we become responsible for ourselves, we are free to be responsible for our share in AA, and unless we happily accept this responsibility we lose AA. Strange, isn’t it?”

In a Grapevine article in October 1965, the Responsibility Statement is discussed, and Bill W. expresses his views: Two major thoughts stood out in the remarks of the many speakers, alcoholic and nonalcoholic, at AA’s July Toronto Convention. The first was admiration and gratitude for AA’s startling success in sobering up hundreds of thousands of lost-cause drunks. The other was concern that the success which has come to AA over the thirty years since its start in Akron, Ohio in 1935 would not lead us to any complacency about the size of the job still to be done. The theme of the Convention was: Responsibility. “I am responsible. . .when anyone, anywhere, reaches out for help, I want the hand of AA always to be there. And for that: I am responsible.” AA’s co-founder, Bill, in his talk to over 10,000 attending the major sessions of the Convention, stressed the need for cooperation with all who work on the problem of alcoholism, the more than 100 agencies in the United States and Canada alone now engaged in research, alcohol education and rehabilitation. “Too often, we have deprecated and even derided these projects of our friends just because we do not always see eye to eye with them,” Bill said. “We should very seriously ask ourselves how many alcoholics have gone on drinking simply because we have failed to cooperate in good spirit with these many agencies. No alcoholic should go mad or die merely because he did not come straight to AA in the beginning.” “The first concern of AA members should be with problem drinkers the movement is still unable to reach,” Bill said. He estimated that there are 20 million alcoholics in the world today, five million in the U.S. alone. “Some cannot be reached because they are not hurt enough, others because they are hurt too much,” he declared. “Many sufferers have mental and emotional complications that seem to foreclose their chances. Yet it would be conservative to estimate that at any particular time there are four million alcoholics in the world who are able, ready and willing to get well if only they knew how. When we remember that in the 30 years of AA’s existence we have reached less than ten per cent of those who might have been willing to approach us, we begin to get an idea of the immensity of our task and of the responsibilities with which we will always be confronted.”