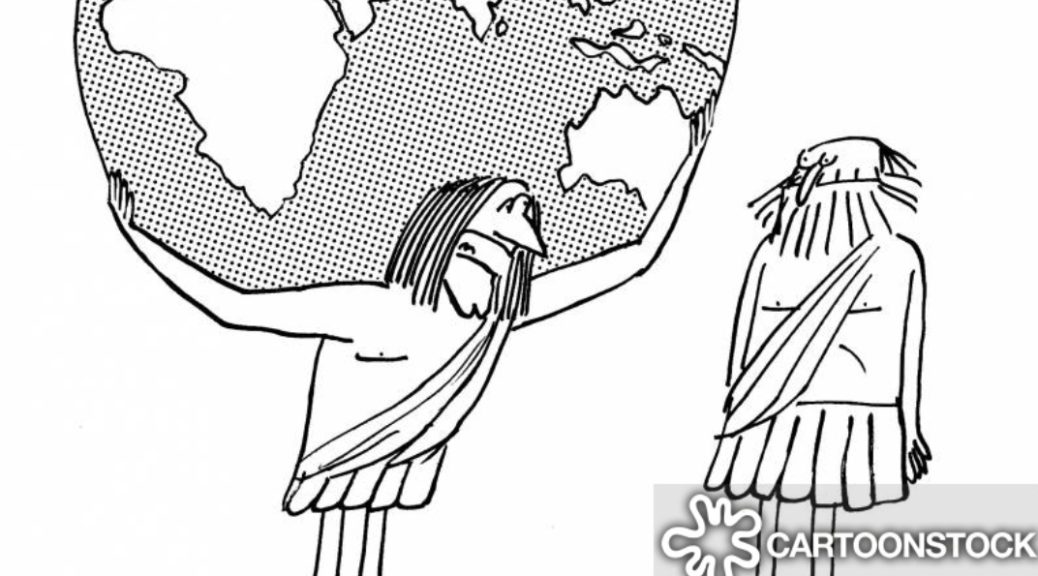 Tradition Two: The Principle of Rotation

(Short Form) “For our group purpose there is but one ultimate authority–a loving god as he may express himself in our group conscience. Our leaders are but trusted servants; they do not govern.”

The purpose of this blog is to enhance unity by encouraging discussion of one element of Tradition Two: The Principle of Rotation.

The format poses inventory questions followed by material from published sources of CA, NA, and AA. This blog explores the question, as it relates to our fellowships’ rotation of leaders, “do we serve or do we govern?”

Do we practice rotating leadership, stepping out of office regardless if we believe others are not available, not willing and not qualified or do we remain frozen in office?

“Traditionally, Rotation keeps AA members from becoming frozen in office. It also ensures that group tasks, like nearly everything else in AA, are passed around for all to share…to step out of an AA office you love can be hard. If you have been doing a good job, if you honestly don’t see anyone else around willing, qualified, or with the time to do it, and if your friends agree, it is especially tough. But it can be a real step forward in growth–a step into the humility that is, for some people, the spiritual essence of anonymity…rotation helps to bring us spiritual rewards far more enduring than any fame. With no AA “status” at stake, we needn’t compete for titles or praise–we have complete freedom to serve as we are needed”.

“But then I began to see rotation in action, and i learned the difference between ruling and serving. Rotation is one of the ways we use to make sure we serve and don’t rule…AA’s tradition of rotation ( even if it permits some inexperience and even ignorance ) was a bit shocking. Could such a structure stay intact? Wouldn’t it finally fall apart? The answer, i discovered, was this: AA is unified and strong, because we are not organized…we’ve insisted that all those serving AA derive their authority from a loving god expressing himself within the informed group conscience.”

Do we practice rotating leadership assuring anonymity in service or do we have leadership exhibiting personal endeavors and individual personalities?

Do we practice transitory and rotating leadership allowing dependence on the god of our understanding to lead, via group conscience, or do we govern through fixed and official leadership?

“AA may be able to function upon the power of its own fundamental principles rather than upon the prestige or inspiration of a highly personalized leadership. Thus the whole can become of transcending importance over any part; continued unity and success can then mostly depend upon god as we understand him working vitally in thousands of hearts rather than a few. Deep down, I think we in AA have begun to sense this magnificent possibility. The widening conviction that active leadership ought to be transitory and rotating; that each AA group with respect to its own affairs need be accountable only to its own conscience; that our committees and boards are really servants, not officials; that we, as a movement, ought to remain poor, so avoiding the risks of disrupting wealth…such concepts certainly leave little room for a prestige-clothed leadership.”

Do we experience through rotating leadership at all service levels, a kind of democracy rarely possible elsewhere or do we experience an authoritarian and fixed leadership interfering with our true ultimate authority?

“We humbly hope and believe that our growing AA tradition will prove to be the will of god for us… and we need not depend overmuch on inspired leaders. Because our active leadership of service can be truly rotating, we enjoy a kind of democracy rarely possible elsewhere…therefore we of AA are certain that there is but one ultimate authority, “a loving god as he may express himself in our group conscience.”

Do we believe as individual members that our service committees govern and cannot get along without us and our directions, advice or orders and do we connive for re-election, unwilling to step aside quietly allowing god, through our group conscience to lead?

“…the Group now has a so-called rotating committee, very sharply limited in its authority. In no sense whatever can its members govern or direct the group. They are servants. Theirs is the sometimes thankless privilege of doing the group’s chores…the committee gives no spiritual advice, judges no one’s conduct, issues no orders…and so they make the belated discovery that they are really servants, not senators. These are universal experiences. Thus throughout AA does the group conscience decree the terms upon which its leaders shall serve…the bleeding deacon is one who is just as surely convinced that the group cannot get along without him, who constantly connives for reelection to office…”

Do we selflessly serve as leaders, guided by group conscience, or do we exert authority to seek power, property or prestige through governance?

“In setting up services and make sure they worked well, it was tempting to forget the principle of rotation…how much more difficult it was to hold on to the principle of rotation and make sure humility (rather than power building) was at the center of our efforts. We learned that even though it was more difficult to rotate and have to constantly move through a period of learning, this was good for the individuals involved and for AA…no one person or small group of people, needed to stay in particular serving positions…many people got a chance to serve rather than just a few.”

Do we manipulate the traditions through uninformed, ill informed or manipulative opinions, exerting personal leadership or do we remain open minded, actively learning about tradition and willing to change our minds to achieve unity?