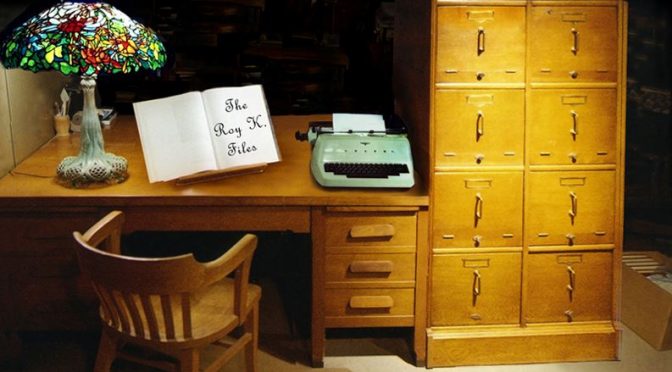 Roy Ronald Kuljian (aka Roy K., Friends of Roy) is the founder of Sexaholics Anonymous.  He was born on March 1, 1927 and passed away on Tuesday, September 15, 2009 at age 82.  Roy was a resident of Simi Valley, Ventura County, California. Spouse: Iris Bray Salway (aka Friends of Iris). 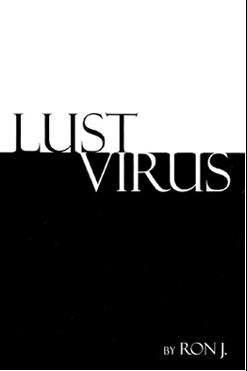 Roy was often criticized for his strong Christian morals and righteous personality.  He wrote many articles including Sobriety Interpretation and about Spouse and Marriage.  I had the pleasure to meet him twice before he passed away at the International Convention Jan 10, 2003 in Newark, NJ and again in Jul 6, 2007 in Adelphi, MD.  What I remember most about Roy was how mysterious his attendance at the convention was.  In other words, rather then soak in the glory of so many followers, he quickly snuck out the back door and went down to the local church to give a very religious sermon.  Read more 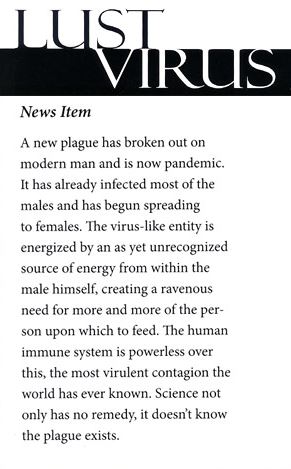 Roy’s battle with cancer is sad, but his LEGACY lives on. Members of Sexaholics Anonymous will forever be grateful. History is very powerful and those who had the opportunity to meet him are the messengers for the future. Perhaps a biography will be written which will allow us all to get to know him better.

Tragedy 11/24/12: “a dog was running along the beach and was playing in the surf.  Next thing you know, the dog got stuck in a strong riptide and began getting pulled out to sea.  So his owner, Roy’s 17 year old grandson ran in after him.  Then he got stuck in the undertow so his father watching this from the beach ran in after him.  Then the father got stuck and the mother ran in after all of them.  Later, the dog managed to make his way back to shore but the rest of the family died.  Roy lost his son, his daughter in law and their child that day. Roy’s wife survived, witnessing the entire episode from the beach”.

The Freshwater community tragically lost three members of the Kuljian family Sat, Nov 24, 2012. Howard, his wife, Mary, and their son, Geddie, perished in the surf of Big Lagoon where they often took family walks with their surviving daughter/sister, Olivia. Mary Elena Scott was born in Peoria, Illinois on April 8, 1955. She was the daughter of James Scott (deceased) and Ruth Krenn Scott (deceased). She had two brothers, Michael Scott (deceased) and David Scott as well as one sister, Theresa Jenkins. Mary is survived by their spouses, and numerous aunts, uncles, cousins, nieces, and nephews.  (Eureka Times, 2012 – Read more)

Lust, The “Impossible” Addiction
Lust—What It Isn’t
What Is Lust? (Group exercise)
Why Is Recovery from Lust So “Impossible” (Group exercise)
Persistence of Susceptibility to Lust
Does God Remove Our Susceptibility to Lust?
Hardwired to Lust?
Lust Is Spiritual
The “Psychology” of Lust
How Lust Changes Us
Implications for Recovery
2 What Is Lust Recovery?
False Lust Recovery Techniques (Group Exercise)
Calendar Sobriety Syndrome
What Is Victory Over Lust?
So What Is Victory Over Lust?
Let’s Face the Facts
Our Dilemma
The Promise
How Is Lust Active in My Life Today?
Group Exercise
Third Tradition Personal Lust Inventory (Questions)
3 The Fire Strikes—Akron, Ohio, 1935
Origins
Surrender
The Process
The Frank Amos Report
4 How It’s Working
The Scene
Working Principles
5 Getting Started
What Is An Accountability Circle?
The Surrender Session